Joe Sikoryak is a producer, director and designer living in San Francisco, who has produced and/or directed seven award-winning shorts, which have been shown in 50+ festivals worldwide, including Tribeca, Sitges, Shriekfest, and Comic-Con. His work as a creative producer includes animation, television and feature films.

In 2019 he launched his production company Apolog Films for commercial projects and feature film development. www.apologfilm.com 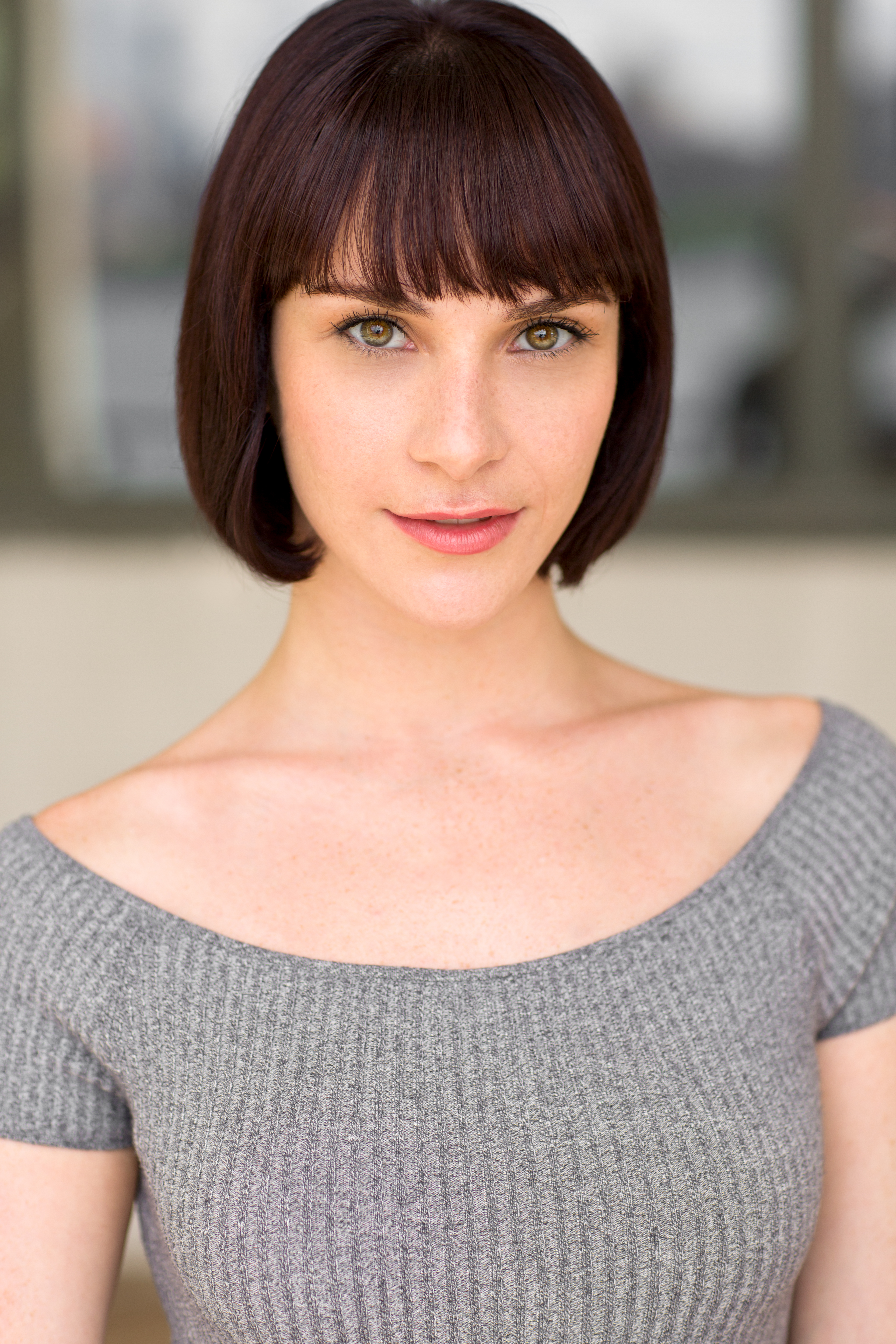 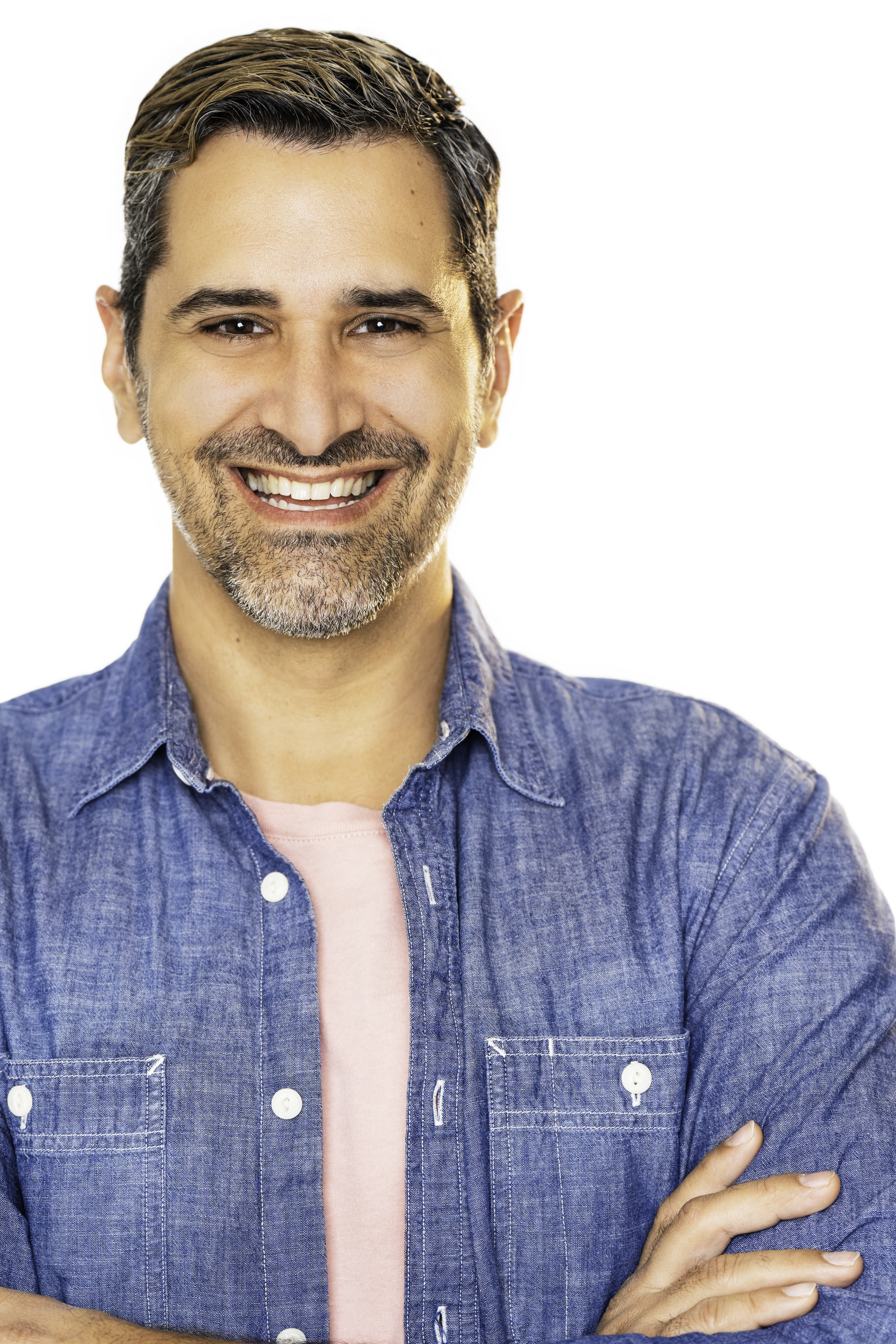 Victor Zachary is a short comedy filmmaker, writer, and actor. His micro short comedy, Uber Thoughts, has received 10 awards including Best Comedy, Best Micro Short, Best Editing and Best Writing, to name a few. He now adds film festival judge to his list of accolades, and is excited to be a judge for the NYCSCFF! 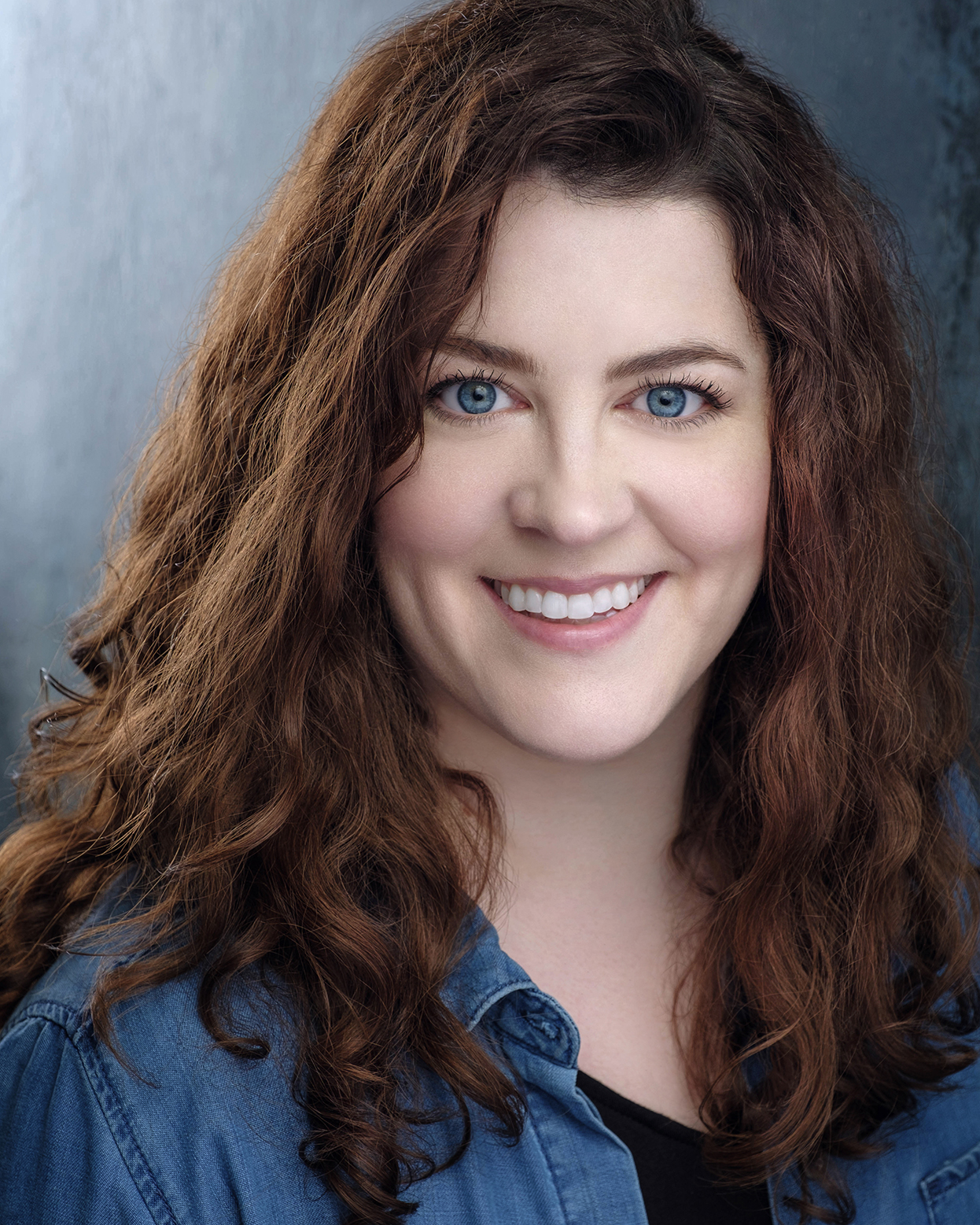 Gigi Burgdorf is an actor and filmmaker who started out in theatre before moving into screen work, with her face popping up in films like “Night Bus” (winner of Best Feature at the British Independent Film Festival) and “Food for Thought” (Best Short Film YDA in Cannes).

After many years in front of the camera she moved behind the lens into the roles of writer and director. Her first self-produced film “Same Time Next Week” – a comedy sci-fi short – had its New York premiere at NYCSCFF. The film went on to win several awards on the international festival circuit, including Outstanding Screen Story at Zed Fest and Best Sci-Fi Short at Screen Power. Gigi was also awarded Talented New Filmmaker by the North Europe International Film Festival.

Despite growing up in Baltimore, Gigi is a New Yorker at heart. She got her BFA from New York University’s Tisch School of the Arts, and now splits her time between NY, LA and London. 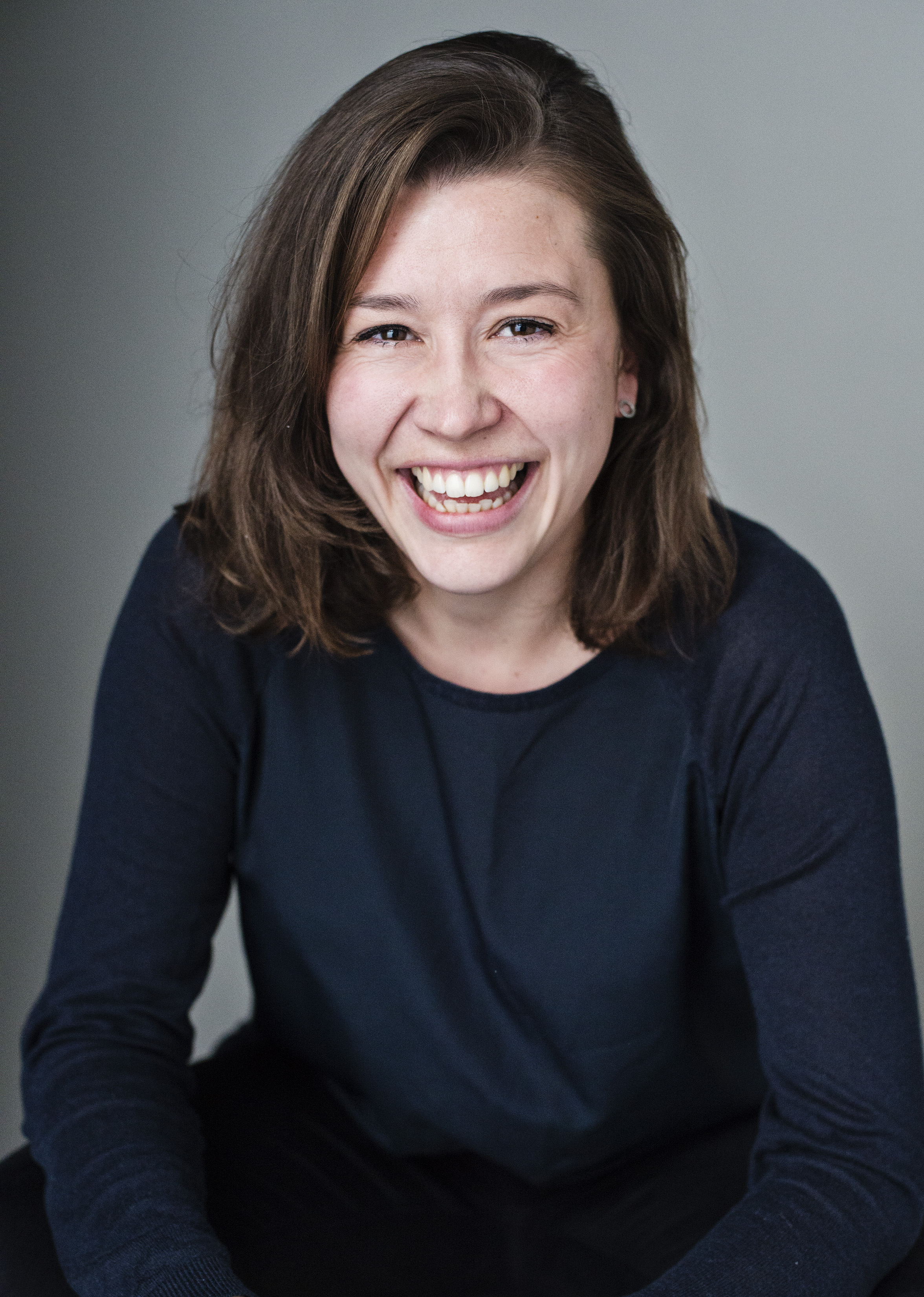 Megan is an actor, award-winning writer, producer and co-founder of Double Yellow Productions.

Megan’s play Bourne, which she wrote and produced, was performed at The Vault Festival in March 2020 and her latest play, Two Birds was short-listed for the Pint Sized Play Award. She is now adapting both for radio and TV. TV and film credits include: Sketchy as F**k (BBC comedy pilot) and Mother Knows Best (Cuckoo Bang). 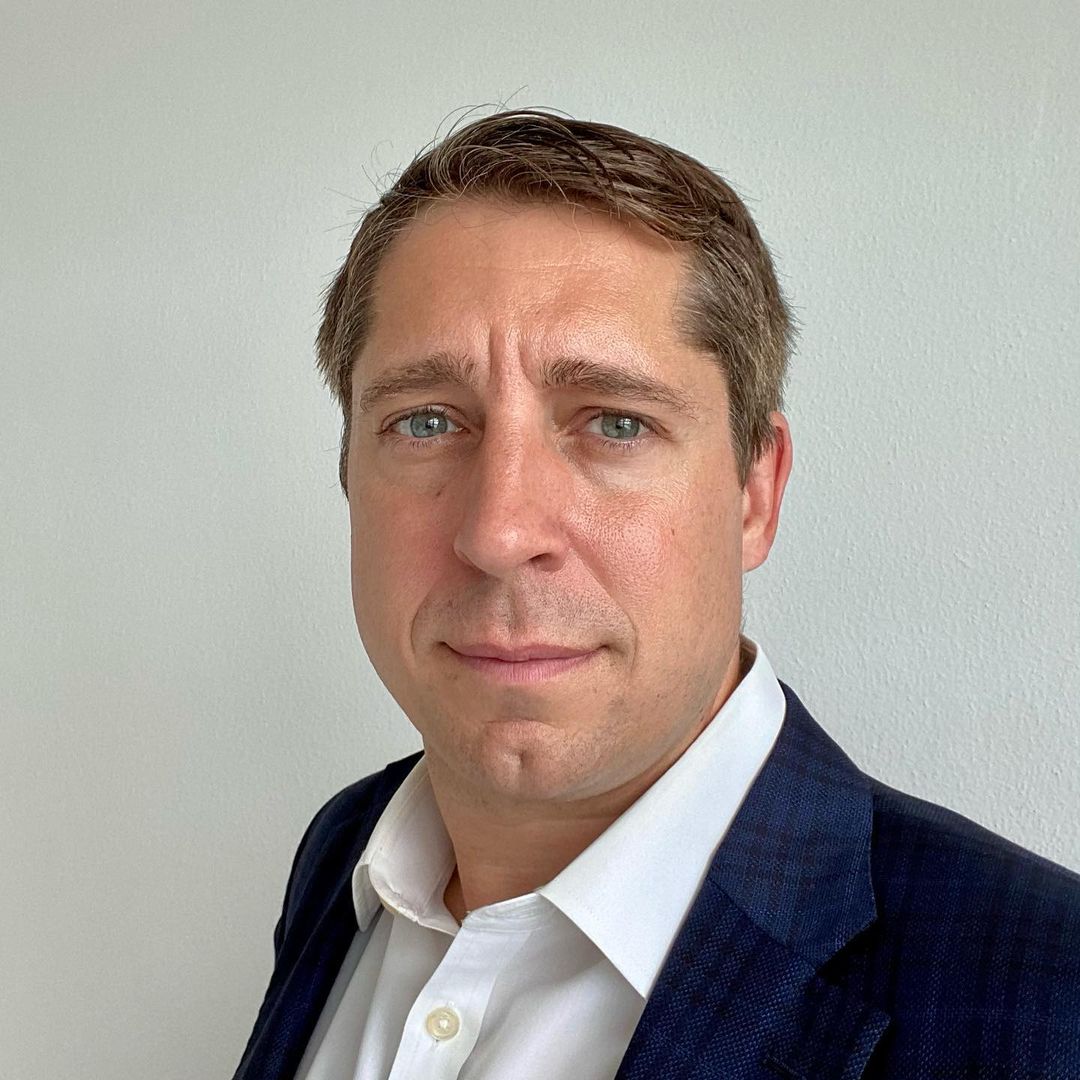 Dustin jumped into the content creation game with a hilarious seven episode short form comedy series titled 190 Lorimer, a series where each episode is centered on a different resident of a Williamsburg Brooklyn condo. He has since shifted to feature films and has two films in development. Both of which…according to Dustin…are hilarious! 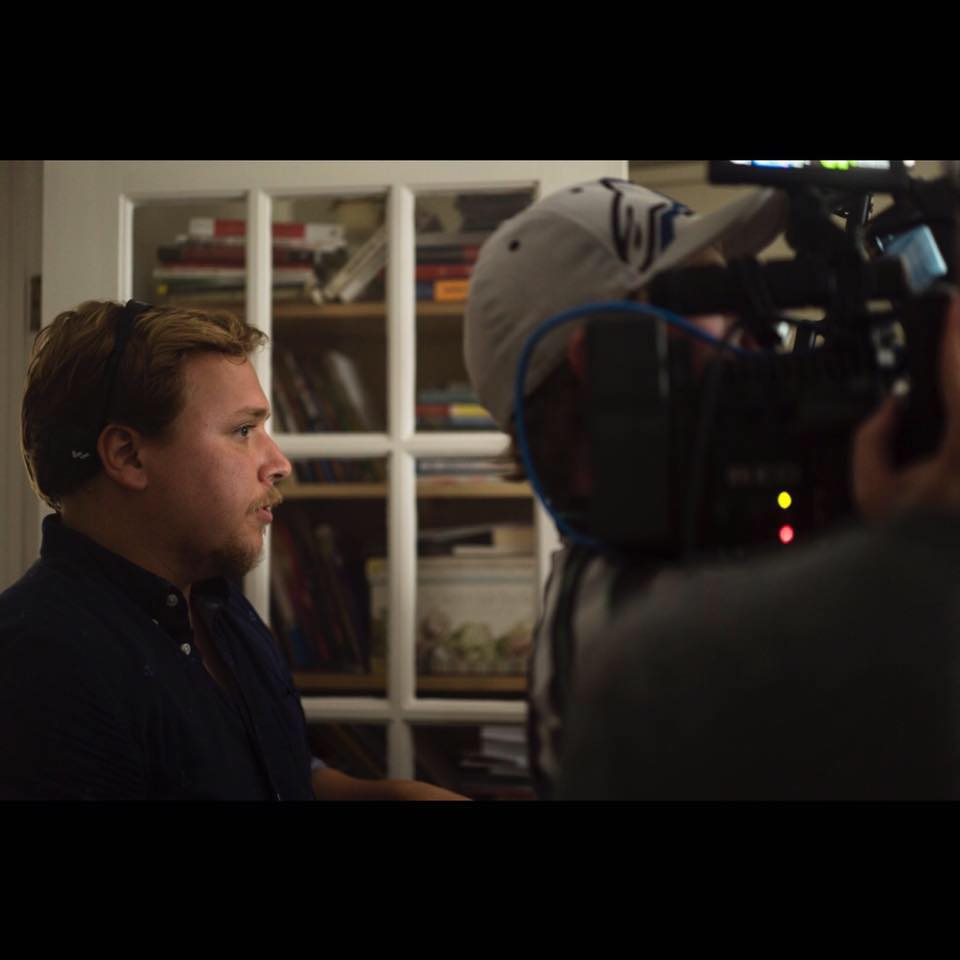 Scott is an award winning Director and Producer. Formerly an actor, Scott made the jump behind the camera in 2010 and has gone on to direct several short films ranging in genre. Scott joins several of his Degrassi: TNG Alumni in creating several comedy shorts under the “O’Brother!” banner. When not Directing, Scott works as an Assistant Director with the Directors Guild of Canada. Credits include Star Trek Discovery, The Shape of Water, The Handmaid’s Tale, Ghost Writer. 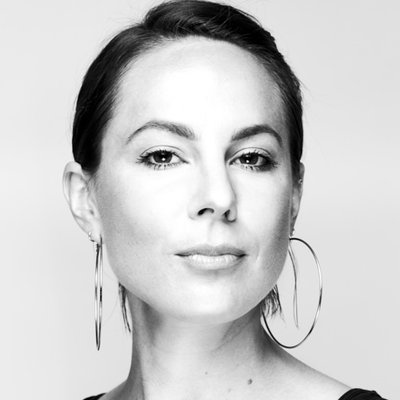 Sarah is a filmmaker, writer and occasional actor based in New York City. She started her career as an assistant athletic director running an NCAA DIII media relations department before moving to New York to pursue filmmaking.
Cutting her production teeth in indie film, Sarah’s gone on to produce commercials and music videos, as well as digital and television documentaries for the likes of LucasFilm, Maker Studios/Disney, CMT, and The Discovery Channel. Her experience ranges from studio talent shoots to international skeleton-crew field producing.
Sarah also has a comedy and acting background from the Upright Citizens Brigade, Comedy Cellar and David Mamet’s Atlantic Acting School, which she utilizes to create and direct short-form comedy and branded content.
In 2018-2019, Sarah hit the road with her award-winning short film, FIVE SECOND RULE. From there she created, directed and starred in the Chuckler Comedy series BETTINA & TREY: BFF ‘TIL DEATH available on Facebook Watch.
Fun fact, Sarah is an Army Brat with no real hometown. So where she is, is home. Having worked since the age of 10, Sarah has quite a few stories about her diverse jobs. Did you know? Working the line in a factory is just as terrifying as I LOVE LUCY shows it.
Sarah is honored to be a judge at this year’s NYCSCFF. Congratulations to all the filmmakers on taking their dreams and making them a reality!