Joe Sikoryak is a producer and director living in San Francisco. An award-winning filmmaker, he has produced and directed six short films which have screened around the world in festivals including Tribeca, Sitges, Shriekfest, and Comic-Con. In 2019 he launched his production company Apolog Films and is at work on a seventh short. 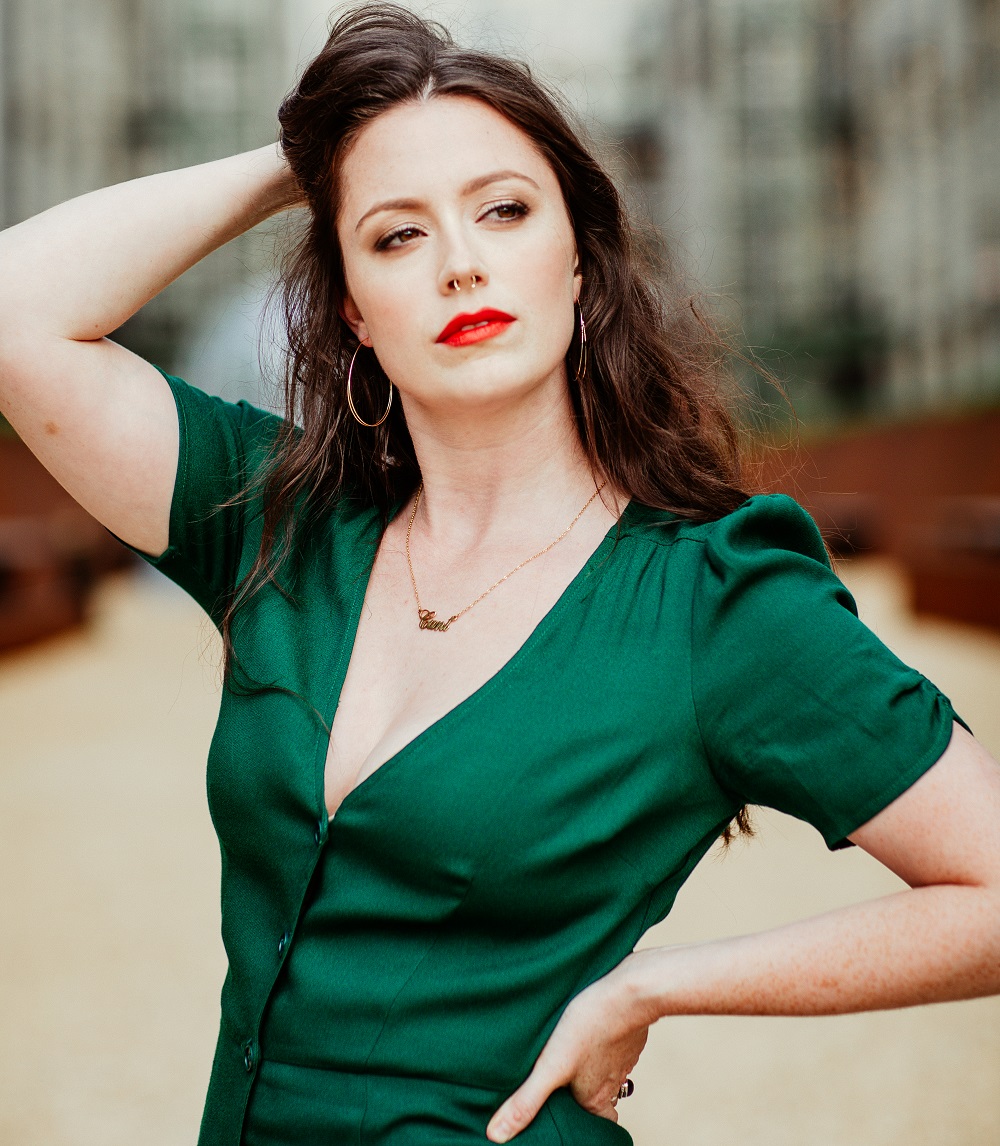 Eileen is an actor, comedian and Aries with a shockingly good singing voice originally from Portland, Maine. Amazingly, she also plays piano and speaks French. She can be seen performing her original songs in bar basements, impressing people all over New York City. Her hit single is called “I Have a Crush on Every Boy”. 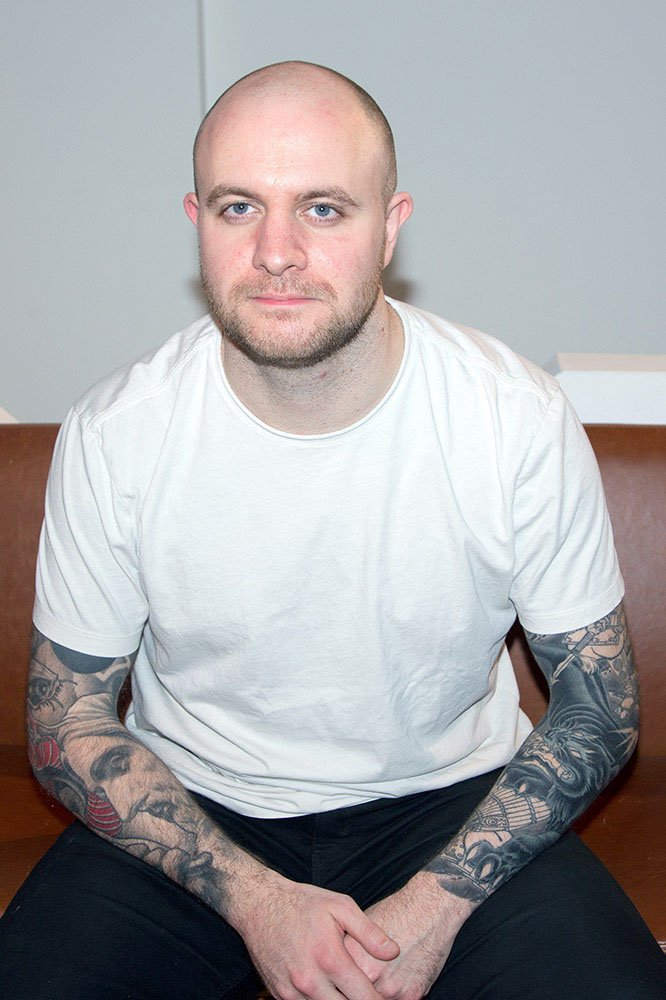 Stanley Sievers is a director, writer, & actor in Brooklyn, NY. Some of his credits include Funny or Die, New York Television Festival, Just for Laughs: Eat My Shorts, iTV Festival, NYC Indie Film Festival + more. His work has gotten press in Rolling Stone, Huffington Post, and others. Previously, he spent four years touring in the hardcore punk band Dead Icons on Bullet Tooth Records. In Chicago, he performed improv & sketch at iO Theater and Annoyance theater. He has also trained at UCB Theater. Currently, he performs comedy at whatever places in NY will let him do his thing & works on new projects. 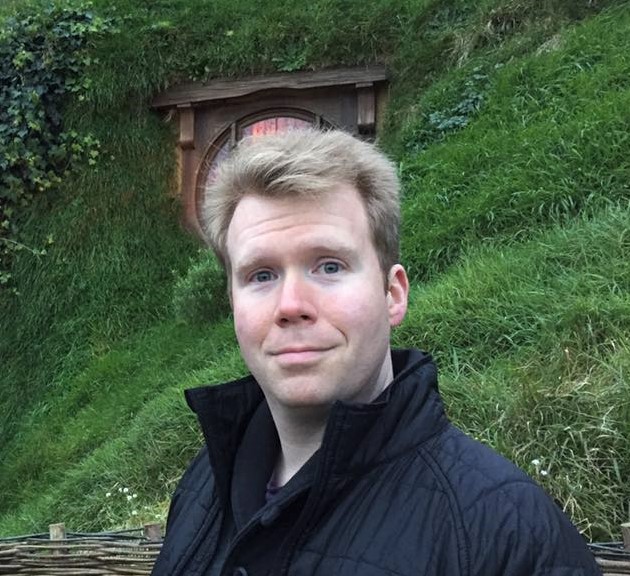